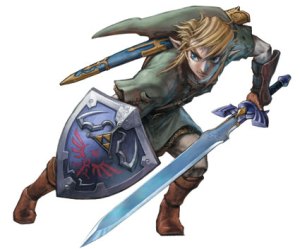 I came across this trailer recently, and it was:

1) Exciting! I love Zelda. Or rather, I love playing the game on the N64. ‘Ocarina of Time’ is often ranked near the top of any lists ranking the best games of all time, and for good reason. Simply put, there’s no other game where you actually look forward to riding a horse and fishing! Hence, a Zelda game would be a great, great epic. I’m talking ‘The Lord of the Rings’ epic here.

2) Shocking! They’re making a movie about it?! How could I not know?!

So I watched it and got all excited. Click on the picture to watch the trailer. 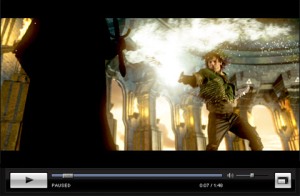 Until the end of the video, that is. Until I saw the release date.

Apart from standing as the only April Fool joke that got me good for many a year, it also got me thinking…what would Zelda actually be like, translated to be big screen? It could (would) be a production of epic proportions, not just because it belongs mainly in the fantasy genre (which costs lots of money; anything less than $150 million would probably result in CGI effects similar to the trailer above ) and also because it’s got a huge fanbase spanning generations (not unlike The Lord of the Rings).

But let’s say, for example, that such a production is being planned for. And let’s say that everyone is free for the production. No scheduling conflicts, no budgetary restrictions. In fact, IGN did a similar article on this premise some years ago. But that’s them.

Who would be in my dream cast and crew? 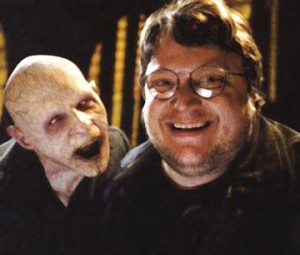 If ever anyone is looking for a director to take over a fantasy feature, you really should look no further than Guillermo del Toro. The ‘Blade II’ and ‘Hellboy’ franchise helmer is also about to do both parts of ‘The Hobbit’, so he would have plenty of big movie experience by the time this rolls around. He should have also done at least one ‘Harry Potter’ movie (right, Fazil?). Unknown filmmaker Peter Jackson and any of the ‘Potter’ helmers could also do well, but del Toro strikes me more as a more left-field choice (being a non-Caucasian working in Hollywood). I like that, so I’m putting my lot on him. Let’s hope that he wouldn’t be sick of doing ‘visually imaginative’ films. We may never see him direct a romantic comedy, but who cares?

For the script, the IGN list chose Neil Gaiman to write this up. Personally, I am not entirely sure whether there’s one single man who could be right for this production. Not to say that there’s no good screenwriter; rather, quite the opposite. I could easily imagine Gaiman doing the script, since I quite like his mastery of the English language (check out some of his novels and short stories). By the same token, we could also pluck Jackson and have him write this up. I considered David Benioff as well, whose language can be quite heroic (don’t tell me you haven’t quoted from ‘Troy’ at least once 🙂 ). 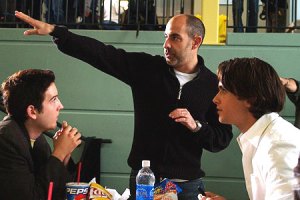 However, the clincher here is the history. Like Lord of the Rings, Zelda calls upon a multi-generational, multi-platform heritage. For example, one could base the movie on a single game like ‘Ocarina of Time’, or one could mix and mash it all up together (a la ‘Batman Begins’). Personally, I’d go down the Batman route, and get David S. Goyer to write this up. As a bonus, he worked with Del Toro for Blade II, so at least we know they won’t kill each other. 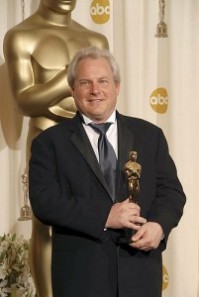 The look of the film must also be right. Zelda is as much a fairy tale as it is a fantasy piece (actually, is there a difference between the two). It’s got to look dreamy, but the gritty danger has to be reflected as well. Again, considered another ‘Rings’ alumnus, Grant Major. Then again, this is fast-becoming a clone of the ‘Rings’ trilogy; after all, the Zelda franchise is a success in its own right, and the movie should be able to stand up by itself, beyond the shallowest of comparisons. I almost reached for the phone to call ‘Braveheart’ designer and Gibson favourite Tom Sanders, before telling my imaginery secretary to get me John Myhre’s agent. His work with period pieces ‘Elizabeth’ and ‘Memoirs of a Geisha’ was of a high quality, and I’d like to see elements of both in my ‘Zelda’ movie. 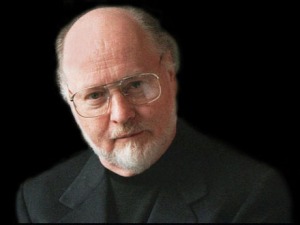 Music-wise, you can’t go wrong with John Williams. Unlike the other roles, I have not even considered going with other people. He’s most famous for Star Wars, but I’d like to see him veer towards ‘Harry Potter’ (hell, even ‘The Terminal’) territory for this one.

Those, however, are the people behind the scenes. We won’t be seeing their faces on the big screen. Those playing Link, Zelda and Ganon will have to really steal the scenes that they’re in (and they’ll be in a fair amount). Though there’s a fair amount of characters in the games, I’ve decided to limit this list to the traditional hero, villain, and love interest (and it’ll also offer a more direct comparison to the IGN list). 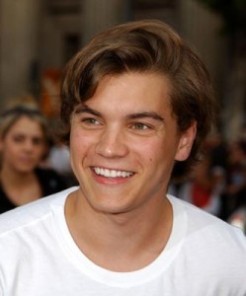 Despite the enormity of the role, I wouldn’t want to cast a big star as Link. The role, I think, could be a kingmaking one, and I’d like to go with an unconventional choice. Though IGN’s choice Orlando Bloom fits the look, quite frankly, casting him would only be because he got the Elven look right in ‘Rings’. Subsequent roles did not really endear me to him (although I don’t hate him much, either). Looking through the TV world, I thought of Jesse Spencer (who I used to watch on Neighbours. I can’t believe that Billy Kennedy is now in one of the biggest shows in the world), but though he might be due a movie role, I think he’s too old to play link. I casted a glance towards Milo Ventimiglia, but I really, really can’t imagine him being blond.

Sticking with the blond actors, I remembered ‘Step Up 2’, and for a moment thought Robert Hoffman might do a decent job with the role. But I don’t want decent, I want great. And for that, I eventually settled on Emile Hirsch. His appearance in Speed Racer might jack up the fee by a bit, but hey, it’s not my money :). 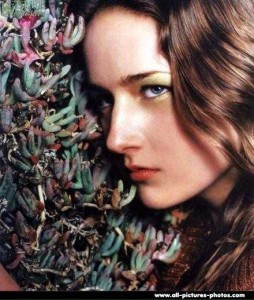 Princess Zelda, on the other, could be casted more flexibly. I have long thought that Natalie Portman could do a better job as a royal than she did in Star Wars. Perhaps she could be given another chance at a similar role. Then I thought that fans around the world might kill me if I didn’t colour the princess’s hair yellow. Not good. For that reason, I would plump for Leelee Sobieski. She was probably the only decent thing to have come out from ‘In The Name of the King: A Dungeon Siege Tale’. Yes, she is young and pretty. But I’ve always thought that she is also quite talented, and despite an impressive resume, she’s yet to score a career defining role. I reckon that Zelda might immortalise her, if nothing else. 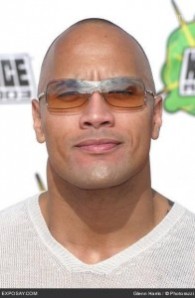 Last, but not least, the one choice that IGN and me agree on: Dwayne Johnson (or The Rock, if you will) as Ganon. Quite frankly, I’ve tried not to cast him, because I thought that there must be other actors out there who could also do a kick ass job. Note the word ‘also’; I’m not saying that The Rock can’t do it. In the end, however, I have to back down, follow my instincts and admit one thing: The Rock would be absolutely great in this role. Watch him in any of his films, and you’ll see that he has an incredible amount of screen presence. And he has played the villain before; Sarge in ‘Doom’ was a nasty piece of work (oops, did I just spoil ‘Doom’ for you? Ah well). Finally, his is a name that will put bums in seats (and make the fake DVDs fly off the shelf). The only problem here is that despite the undoubted layers of dark green make-up that he’ll be under, he might end up overshadowing Link. In fact, he might end up overshadowing the whole movie, if I’m not careful.

So, there you have it. You might not agree with it; in fact, you might have your own choices. Nonetheless, they’re a pretty interesting bunch of people, with different backgrounds (and countries), who would make a very interesting movie, if nothing else.

That, I’m sure, is something that you can agree on.

Fikri would love to hear about your dream cast and crew.

5 thoughts on “The Missing Link – Legend of Zelda”