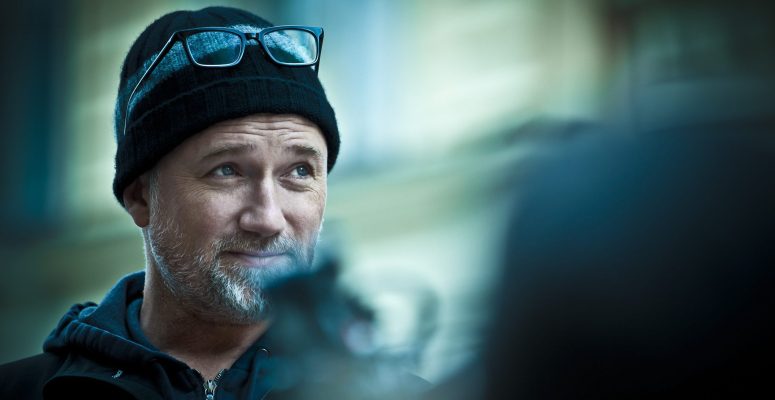 Norman Effendi considers how much three of David Fincher’s films have affected him personally and professionally.

My three favorite films are ‘Se7en’, ‘The Social Network’ and ‘The Girl with the Dragon Tattoo’. The first of the three is about two detectives trying to solve a series of murders, in an attempt to solve a serial murderer, John Doe, who follows the seven deadly sins before the list is completed. ‘The Social Network’ is a fictional ‘biopic’ of the Facebook creator, Mark Zuckerberg, starting from his college days to his day in court, where his enemies want to sue him over copyright issues.

‘The Girl with the Dragon Tattoo’ is about a journalist, Mikael Blomkvist (played by Daniel Craig) and a rebel computer hacker, Lisbeth Salander (Rooney Mara), trying to solve an unsolved disappearance or murder case that is over 40 years old. The common elements in these three films are sort of dark and also twisted endings that you, as a member of the audience, may not see coming.

There is another commonality: they all have the same director, David Fincher. He has these specific details of darkness in these characters or, shall he say, “scared characters”. There will be always a villain in every story. However, these villainous characters are actually smart but evil, ranging from The Social Network’s Zuckerberg and more satanic psychopath like John Doe from ‘Se7en’.

Yes, drama and film noir are elements of the established genres in these three films because the same director, David Fincher, directed it. He has these signs in his films in any genre, always using low-key lighting to indicate something lurking in these characters and in these scenes, like something bad is about to happen. The colours of these films (green and yellow) help to highlight something that it is disgusting, showing how that world is not what you would think.

The main protagonists or antagonists in these films tend to have scarred memories or are damaged goods in their backstory. At the same time, there are also mysterious figures, the ones that make us think, “This person is weird. There is something wrong here.” All the same, the protagonists all have their own goals, which is to stop bad things in society, making it a better place in some shape or form.

I watched ‘The Girl with the Dragon Tattoo’ when I was 19, on Christmas Day of 2011. It featured Lisbeth Salender (Rooney Mara), a 23-years old hacker working as a private investigator. She is under legal guardianship because the aforementioned past, having killed her own father by burning him alive, at a very young age. This makes her critically and psychologically ill, through her rage and traumatised life. I am reminded of John Constantine from the graphic novel, ‘Hellblazer’. He can see demons, angels and half-breeds in his eyes since a young age, but there ultimately there is a reason for this gift. When he was born, his mother died in labour, something his father had always blamed on him.

These three films are some of my favorites because of characters like these. To care about a character, you need a backstory, making you as an audience member care about the protagonist. In a way, it is a perfect fit for my own self-audit, as I have my own scarred past as well.

The reason why I like the American version of ‘The Girl with the Dragon Tattoo’ because the visual storytelling is much better than the original Swedish version. I like the portrayals in the original film as well, but I prefer Fincher’s remake because I felt the ending to mirror that of the book the films are adapted from. The original version, ending of both version, I prefer American version because I felt the ending, is what I can imagine in the book, while the original version gave a happier ending. It felt a little weird watching that ending. 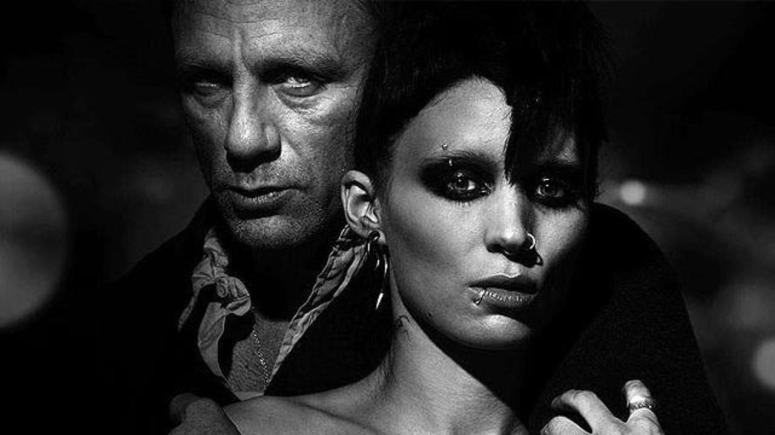 Moving on to ‘The Social Network’, I liked it because of the twist of a dialogue. There was also great acting, creating a ‘fictional’ portrayal of a public figure, driven by an intriguing moral premise. That premise is to never backstab your closest friend even jealousy. Again, watching it as an 18-year old, this resonates with my own history. I felt what Eduardo Saverin (Andrew Garfield) felt, having been in his shoes before. That line of dialogue helped to make sense as to why Saverin was set-up, because of Mark Zuckerberg’s (Jesse Eisenberg) jealousy. Intriguingly, it also helped prove that not only can action can speak louder than words, words can speak louder than such actions as well.

Finally, the reason why I like ‘Se7en’ was because the twist at the end in this film. I think that in 1995, when they released the movie, films tend to lean towards happy endings, with the protagonist always winning over the antagonist. This film, however, breaks this stereotype of all films in that time. Arguably the smartest thing about this film is that when we watch it for the first time, we would not know that John Doe (Kevin Spacey), introduced at the end of act two, is significant, as his name was not in the opening sequence. As a member of the audience, we are not exempted from this mystery, not knowing the antagonist attempting to reach his purpose by killing seven victims in following the seven deadly sins. I watched in class for film analysis, perhaps when I was 19 or 20 years-old.

These time periods are significant. There was something in my life at the time I saw ‘The Girl with the Dragon Tattoo’ and ‘The Social Network’ that made me respond to each in a particular way. For the former, I really felt for Lisbeth, as it reminded me of my secondary school days. In particular, the idea of being an outcast, not for reasons of anti-socialism, but more from trauma, is similar to Lisbeth’s experience, in that she has -had a traumatised life, being raped by and killing her father. For ‘The Social Network’, I connected with Saverin; he was mostly me, especially in terms of being loyal to friends. I never thought that him being set up by Zuckerberg would echo much of my own story, though it was a different situation.

In all these films, there are elements of film noir and drama. I realise this every time I create a story, writing of exotic urban places. I also think a lot about my protagonists and their back story, and use a lot of low-key lighting to add that mystery I find in real life to stories I tell on screen.