Originally published on The Conversation, Margaret Leclere takes aim at the auteur theory in a more contemporary context.

The Auteur Theory, which has held the film industry and film criticism in its grip since the 1950s, has recently come under attack from film critics – until now its greatest champions. The problem they face is that many of the directors deified as auteurs have been caught up in the #MeToo movement’s sweep of the film industry.

Film critic Ryan Gilbey writes of the atrocities wrought by the Auteur Theory and asks what happens when a God-like director turns out to be a liability. He ends his piece with the line:

“It is difficult to see how the unquestioning reverence of directors can continue in this new climate of hyperawareness, where the constant drip-feed of discrediting stories proves once and for all that time’s up.”

Time may be up, but #MeToo is not a critically sound basis for renouncing the Auteur Theory. Its faults need greater scrutiny. The foundation stone for the theory can be found in one paragraph from a thoughtful 1948 essay by the film-maker Alexandre Astruc, in which he sought to identify a new age of cinema: the age of the camera-stylo (camera-pen):

Astruc considered the future of cinema to be dependent upon there being a single creator (a scriptwriter who directs his own scripts – like Woody Allen). After all, as he says: “Could one imagine a Faulkner novel written by someone other than Faulkner?” His aim was to push cinema towards being taken seriously as an art form, rather than remaining “a fairground attraction”. Yet it was the line: “the film maker/author writes with his camera as a writer writes with his pen” that launched the Auteur Theory and the cult of the director. 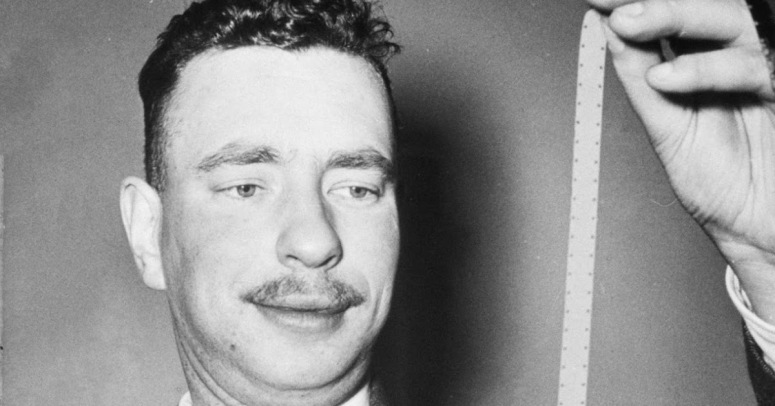 Astruc’s argument was twisted but his aim was achieved: cinema could now be considered an art form, with a single creative mind in control – the director. This led eventually to the use of the notorious possessory credit which states that the film is “by” the director, regardless of who wrote the screenplay. This happens even when the screenplay is an original idea, written before a director is attached to the project.

The auteur tyranny
The Auteur Theory became a tyranny, McCarthyite in its single-mindedness. Horribly, lists of auteur directors were drawn up, notably by American film critic Andrew Sarris. Those whose names were not on the list had been judged by critical opinion to be lesser directors. John Huston, for example, never made the list. His extraordinary number of great films  failed to display the kind of mono-style that marked out the true auteur, aiming instead for a style appropriate to the literary source.

Yet the fact remains that over the decades it held sway, the focus on the director meant that many artists working in film flourished and produced masterpieces. Among the discredited auteurs cited by Gilbey are Woody Allen and Roman Polanski, whose names would feature in most critics’ lists of the greatest geniuses of cinema – along with Chaplin, Hitchcock, Kubrick and Welles. It is through their innovations that film achieved its modern ability to rival the novel in depth and subtlety.

Art and ethics
But if cinema is an art form, then why treat it differently from the other arts? Conversely, why not include the other arts in the clean-up and stop revering the paintings of Picasso, Gauguin or Degas? Or stop reading the works of Lewis Carroll or Vladimir Nabokov, just in case? Let us not look at anything made by anybody who is, in Margaret Attwood’s phrase, “guilty by allegation” (like Woody Allen). 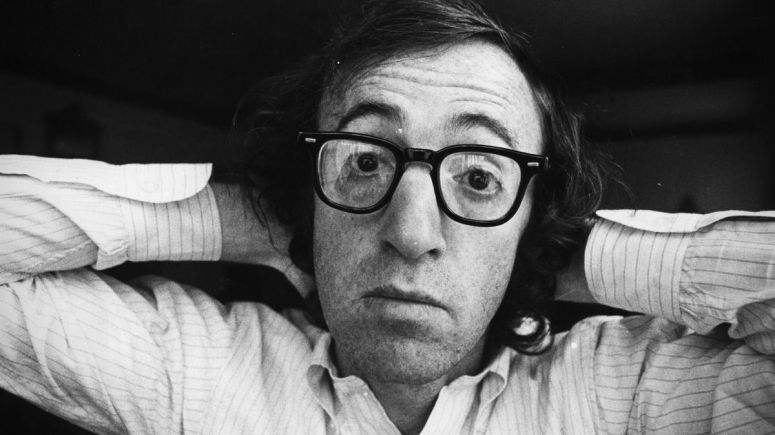 Reviewing Allen’s latest film Wonder Wheel in The Times, Kevin Maher found it necessary to ditch discussion of the film’s director altogether, only mentioning Allen in the final sentence:

“The film was written and directed by Woody Allen. In 1993 he was accused of molesting his adopted daughter … He denied the accusations and was never prosecuted. Should you go and see it? Over to you.”

And what of Roman Polanski, who actually admitted a statutory rape charge in 1977? If Allen’s films are suspect, Polanski’s must be even more so. It does not for one moment excuse his crime to insist that his work in cinema has taught and inspired generations of film makers, with some of his films even claimed by young feminists. Must we now avert our eyes?

Where will this end?
Charlie Chaplin, possibly the greatest auteur the world has known, made all his films before the Auteur Theory existed. Chaplin wrote, directed, starred in and composed the music for his movies. His stature as an artist is arguably on a level with Picasso. Of Picasso, the novelist Caroline Blackwood – speaking from personal experience – said: “He was an old letch, genius or no”. Perhaps something similar could be said of Chaplin.

The artistic drive and the sex drive have always been closely linked. The adoration of the human form, the fascination with the object of desire, driving the creation of works of art, or simply driving the artist. Tracey Emin’s work is as sexually driven as Hitchcock’s, or as her hero, Egon Schiele’s. To deny this, to attempt to outlaw it, is an act of cultural suicide.

There is no doubt that a line – first drawn by the early feminists – has been underscored by #MeToo. The attitudes that once enabled male artists to exploit and abuse women with impunity must be cast into the past. But leave the work alone, with its cultural life living on beyond its creators. And as far as cinema is concerned, simply calling time on the already waning Auteur Theory does not accomplish anything at all. It’s perhaps time for a new theory.

Margaret Leclere is the senior lecturer (screenwriting) in English and creative writing at Staffordshire University. This article was originally published on The Conversation, an independent source for news and views, delivered with academic rigour and journalistic flair.