Fikri Jermadi explains why a night of unease led to an avoidance of Tenet… for now.

This write-up is supposed to be a review of Christopher Nolan’s latest film, ‘Tenet’. In fact, the first draft of this was composed at the time when I was supposed to be in the cinema, watching the film. Instead, it has mutated to become something not about the director or the film, but the context in which it is made available. It is about a sense of unease, a kernel of anxiety that suddenly popped into realisation.

It goes without saying that the film, long marked as one of the industry’s great hopes of reviving cinema attendances across the world, is one I had looked forward to. This is something I had noted of before, in a write-up looking at how we may revert to the numbers-driven analysis game we often played before the pandemic shut us down, a method that, while illuminating, also allowed for economics to override emotions and critical thinking about creative endeavours.

Going beyond such factors, on a personal level it is a film I myself had looked forward to primarily because it’s a Christopher Nolan film. Such monikers, recognising the director as the primary creative force in a film, have been put forth as a marketing effort as much as anything else. Unfortunately, its overuse has led to the point of no real meaning, with even first-time directors having that honour.

To every rule are exceptions. Christopher Nolan is one such exception; to paraphrase Gary Neville, he stands almost alone as the bulwark against the immediacy of modern culture. The terms ‘A Christopher Nolan film’ actually still do mean something positive, promising a cinematic experience that is likely to dazzle as much as it may bamboozle. 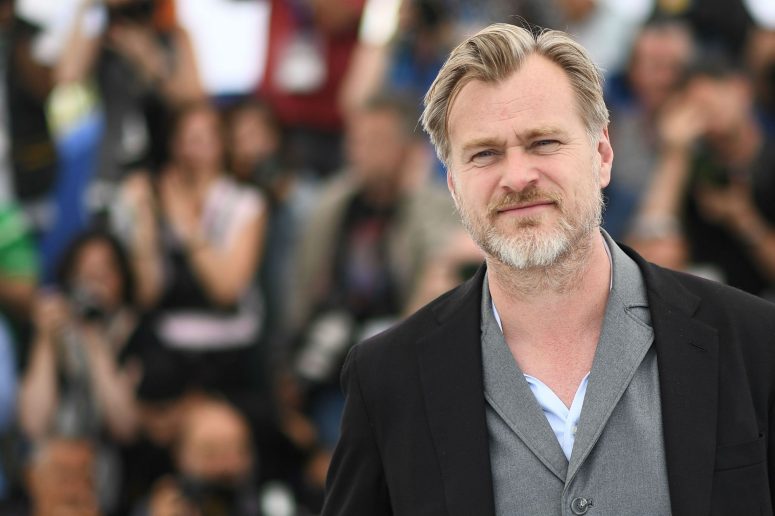 For my part, he is a filmmaker I have greatly respected and admired from afar for a long time. Having followed much of his career, including his more independent short and feature films, it seems like enjoying a Christopher Nolan film in public privacy is the perfect way to not only kickstart a return to cinemas, but also to make summer feel like summer again.

That’s what many people had in mind as well, and Warner Bros, being aware of the pent-up demand, even created a website specifically for people to find out which cinemas in their local areas are screening the film. It is through this site that I purchased my own ticket, marking out the first screening on the first day as a return of sorts to normalcy.

Then came the night before.

Throughout the day, I wasn’t feeling particularly tip-top. At night, having some trouble setting my mind at ease enough to sleep, I fell into the trap of surfing the Internet for random bits and bobs. That was when I came across news of publications boycotting ‘New Mutants’ by Disney. A remnant of Fox’s stewardship of the X-Men franchise, Disney has not put on socially-distant screenings for reviewers to watch and write about the film.

That was it. That was the catalyst that popped that kernel of unease and anxiety.

Much of this has to do with the United Kingdom, where the bigger picture COVID-19 numbers make for some difficult reading. At the time of writing, there are over 41,000 deaths. Even in Nottingham alone (a city of over 300,000 people), the number of deaths are nearly double that of Malaysia (236 against 128). Even these are contentious, with the government constantly revising not only the numbers but also the process of crunching them; earlier numbers and other methods are almost 50% higher. 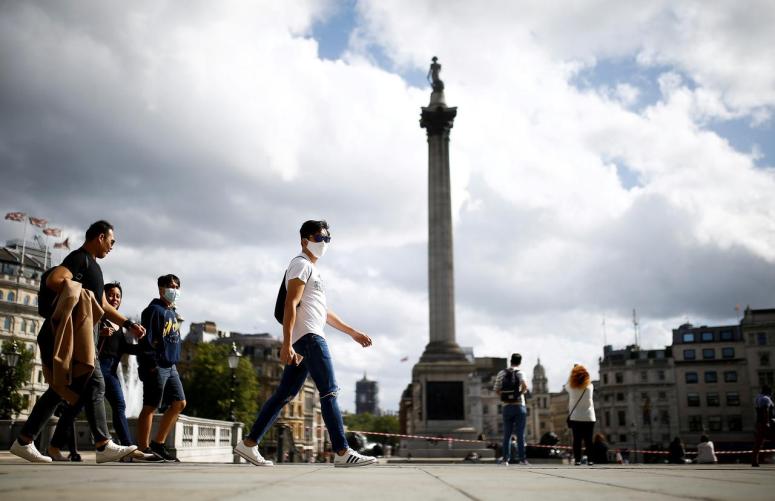 Yet previously, they did not bother me as much. Yes, it’s grisly to bear in mind, but my family and I have been vigilant in doing the best we can at minimising such risks. Outside the house, there’s space outdoors for us to move around in; even at places like Tesco, I am mobile and dynamic enough to keep moving, reducing the risk as much as possible while doing what needs doing.

Unfortunately, I cannot say the same for the majority of others I see here. At times it may well be a simple majority, but a careful observation reveals a population with a relatively carefree attitude with regards to face masks and social distancing. At the centre of town, for instance, major areas have been marked as one directional, but, with authorities already stretched as they are, they are often ignored due to a lack of enforcement.

All the above paints the picture of unease I had actually and initially strongly considered. I pushed it aside, figuring that with the film being two weeks away from the time I bought the ticket, I will have adjusted enough when the time comes for it. I was still in denial throughout that night of unease, not properly identifying the subconscious slowly gnawing away at me.

News of the ‘New Mutants’ boycott, however, crystalised everything almost in an instant. I thought about it a few minutes more (“Is this a real thing? Am I really going to give up watching a Christopher Nolan film because of this?”), and it was a surprisingly conflicting process; I was fighting with plenty of fibers in my being to refuse what the mind and heart actually really, really, really want.

In the end, I had to play the safest cards possible. I opted out, a decision begetting as much relief as it does confusion. More so than those, however, is a sadness difficult to shake off. I am a lover of films and cinema, a personal obsession that has translated into a variety of professional endeavours (including this one). The feeling that lingers is a very uncomfortable one, and I wonder how long it will be before I feel safe about returning to this love of mine.

I had a draft of Muzzamer Rahman’s film, ‘Takut Ke Tak?’, waiting to be published as a Buzz piece. A friend of mine releasing his first feature film in cinemas (though not the first film he has made), I thought a nice little piece summing up the man and his films would help to raise further awareness of his quality; there were even correlations drawn between his film and ‘I Know What You Did Last Raya’, a film directed by Muz’s former lecturer, Abdul Razak Mohaideen.

However, it felt like unwise for me to encourage others to do something I myself would not do. Perhaps others back home, being in contexts different to the one described above, would not feel the same sense of unease. Neither is this actually particularly new, as many others have raised it as well. I just did not think I would feel it the way I did.

It may last a week, it may last a while, but what is far more certain is that the sadness and anxiety within may well linger for longer than I want them to.

We previously discussed the films of Christopher Nolan on our podcast in 2014.