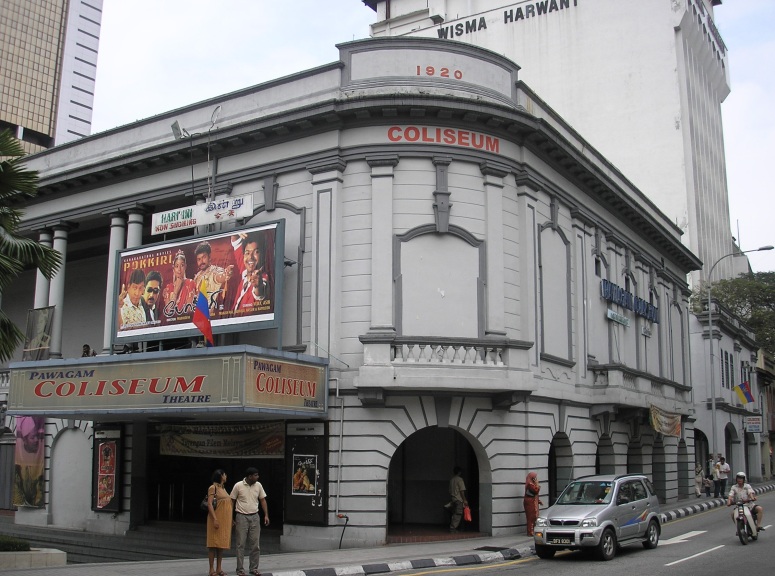 Muzzamer Rahman looks back at the key personalities of the nation’s film journey.

I imagine Malaysian cinema as a jungle. To be more specific, it is a tropical one. Or perhaps we can consider it as a forest reserve. The important thing is that it is a forested with important treasures, perhaps with a mountain in there somewhere.

Filmmakers have been exploring this forest since the 1920s, when Guo Chaowen made the first film in the Malay Peninsula with ‘Xin Ke’. The Shaw brothers would extend this road, bringing in Indian filmmakers such as B.S Rahjan, B.N. Rao, L. Krishnan, Phani Majumdar and others, making the first Malay film in 1933’s ‘Leila Majnun’. Later, our own filmmakers started to show their skill in navigating this forest.

P. Ramlee, for instance, understood how social criticism also need to be entertaining. With his talents, he became the pioneer of this forest. Then Hussein Haniff would bring us all on this journey, showing how stories could be seen from a different point of view. M. Amin would reveal the shades of grey behind black-and-white. From another vantage point, Zain Hussin would bring an English perspective, but with a compass firmly guided by Malay culture, taking us on a trip through his documentaries.

They are the explorers and settlers, showing us how our forests are on equal standing with those on other continents. Perhaps they themselves have found the way to the top of the mountain in the forest.

In the 1980s, after some years of little, meaningful exploration, Rahim Razali would return from abroad, and discuss the importance of identity in the modern world. He would succeed Othman Hafsham, sharing stories of horror and humour, complementing Nasir Jani and his rebellious spirit. In the middle of the forest, Mansor Puteh can captivate simply by drawing a tree among trees, making the real surreal with depth. 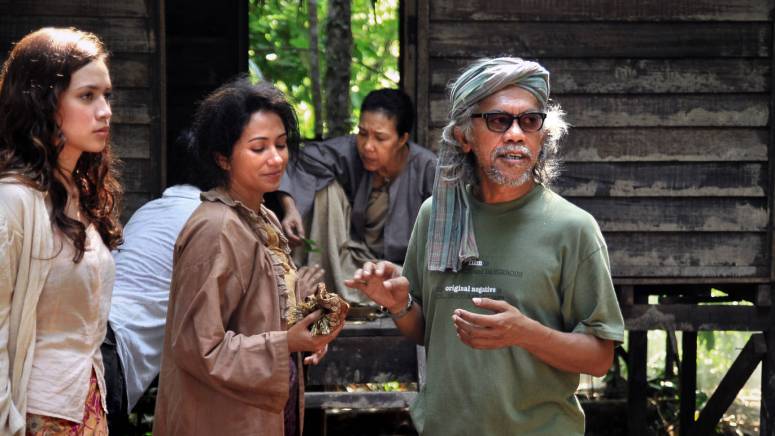 U-Wei Haji Saari would then come running along, a literary book in his grasp, planting seeds in this forest to encourage a wider bigger picture, encompassing views from Pahang to the United States. Instead of a book, Adman Salleh keeps with him a mirror, reflecting for us the clash between Malayness and modern worlds. Through his stories, Anuar Nor Arai would also have a small farm of his own in this forest.

The same goes for Shuhaimi Baba and Mahadi J. Murat, studying abroad before returning to bring us to the edge of the river. They encourage us to reflect as filmmakers, but also with a historical perspective. In another corner of the forest, Aziz M. Osman, Batman-capped and Steven Spielberg-inspired, is spirited with dreams that widen the science fiction space for us. Erma Fatima, on the other hand, reminds us that a forest without women is a chaotic one.

We then enter the year 2000, with some of us believing the world will reset again. In this phase, a number of filmmakers gather to bring us into the digital valley of this jungle. James Lee, Amir Muhammad, Ho Yuhang, Tan Chui Mui, Liew Seng Tat, Woo Ming Jin and Azhar would create a new wave, opening up the woodlands for international observation and admiration. This effort was made complete by Yasmin Ahmad, who brought her own brand of nostalgia and harmony.

There are those who shone brightly, if ever so briefly. Dain Said is not one of them, his perspective picturing a forest filled with magical and surrealist elements. In apparent agreement, the husband and wife team of Fariza Azlina Isahak and Effendee Mazlan would highlight how social stories have their own place here. I’m not sure where to place Afdlin Shauki, but he is also interesting. 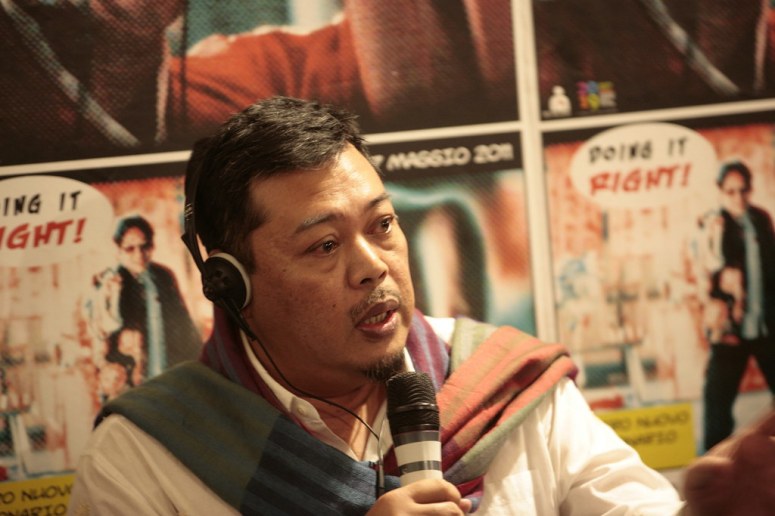 If based on popularity, I would regard Mamat Khalid as the most popular explorer of modern cinema. Based on his life experience in the kampung and music, he is successful in creating a nest of his own in this forest. We see the same for Nam Ron and Al Jafree; packed with a lifetime on the theatrical stage, they would translate this in their own ways, pushing the boundaries of our cinema with their exploration.

Based on the above, the scene seems lively. Perhaps like a real one, parts of the jungle have now become a theme park. However, the fates of this forest lay far and wide, and there is always room for newer exploration; even with the intriguing collective above, only 10% or 20% of this forest have been explored.

I believe that much like a jungle, there remains much for our cinema to explore. That is why I feel we have to celebrate the new efforts in exploring this terrain. Those who bring new ideas. They who wish to plant seeds for a better future. The ones who wish to celebrate the forest without defiling it. Others still who wish to highlight how important this forest is to us. Those who wish to prove that this wooded area exists, that it is just as good as any other elsewhere. This includes those who would like to remind us that this forest doesn’t need us; rather, it is us who need them.

Translated from a Facebook post on 9th April 2020. He was inspired to write this after reading the essays of Wan Nor Azriq during this lockdown period.

Muzzamer’s film, ‘Takut Ke Tak?’, will be released soon. Additionally, he has written a chapter in the book ‘Siri Kumpulan Esei Wayang Budiman: Gambar Melayu Era Studio’, published by Moka Mocha Ink. We previously interviewed him in 2018, and he was also a part of episodes 55 and 57 of the podcast.